Our task for this week was to design our very own impossible sculpture, such as those designed by Claes Oldenburg.

I have had several ideas oflr this including that of a Jack in the box coming out of a lake, giant pinball/bowling alley/jenga through the streets of Manhattan (for example), giant food leaning up against the Empire State Building, a giant lucky cat pounding into a building or the floor, human hills, plastic plait, an exploded view of a square (with glass buildings, trees, etc), or a giant Barbra Hepworth playground. I would have enjoyed looking at all of these in greater detail, however I decided to look at only a couple. 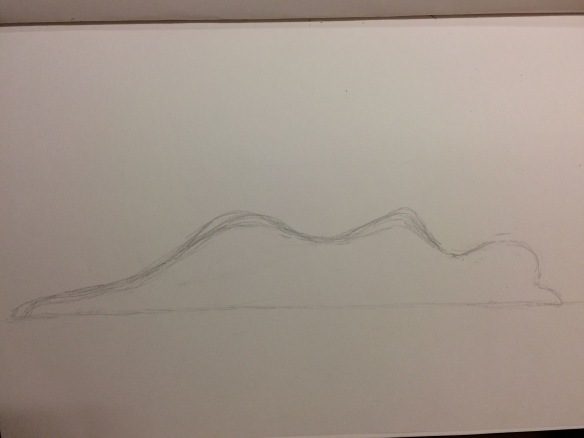 I decided to concentrate on greater detail the bowling alley, where I collaborated with Jasmine to create the idea. The overall plan was to have a set of runs in several streets to make up a while bowling alley. Olathe in Kansas City, Kansas, I found to have the specific straight roads next to each other that we could use. (127th to 175th street). In addition to the bowling alley, we also designed Jenga where you have to use bulldozers to take your piece out, and cranes to place them on top. The pieces themselves would be metal blocks, such as those they use for the shell of buildings. The last idea within this set is the pinball. This has the same basis as the bowling alley however we would choose a hilly area with twisting an winding roads. See above and below for the design of the bowling alley.

I also took a closer look at a plait. I had a couple of ideas from this design and that was to disrupt life by having the piece as big as possible, draped over motorways and building, OR, having it as almost like a tripwire across all entrances, exits, sidewalks, in order to disrupt life too. I wanted to do this in plastic as I feel very strongly about the subject matter of how much plastic we use, the reuse and recycling of plastic, and the fact that much of it still ends up where it is not meant to be e.g. the sea.

Taking a look at the body hills, I looked at yoga poses, which are often curved and smooth. I found that using yoga poses made them seem like hills, however they are still bodily shapes. These would be interesting to recreate in the third dimension.

Lastly, I had a look at the giant food leaning against the Empire State Building. I chose to do it against this iconic structure in order to gain the sensation that the food is massive (like, really really big). This was fun to design and I look predominantly at junk food as this is the food that the current generations turn to when snacking. I felt like this would contain the bigger message of the problem about junk food, just as the plait contains the bigger message about plastic. 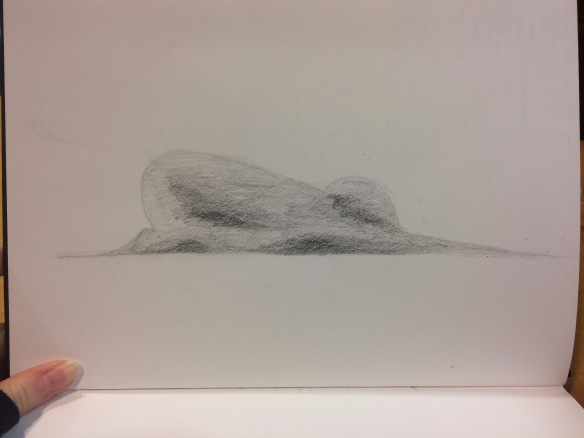 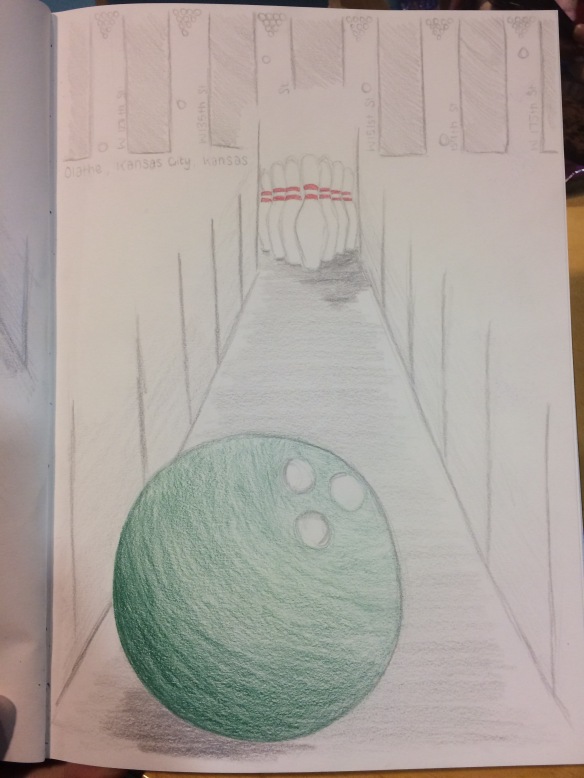